Sociologists on Americans' Responses to COVID-19Behind the Cash Register, During a PandemicFurlough Bites

2 Lies & 1 Truth: SAIC BeatWhen This is OverHow We Got Here

Notes on a Rabbit Stein, the Best Clickbait...Tinder in the Time of COVID-19 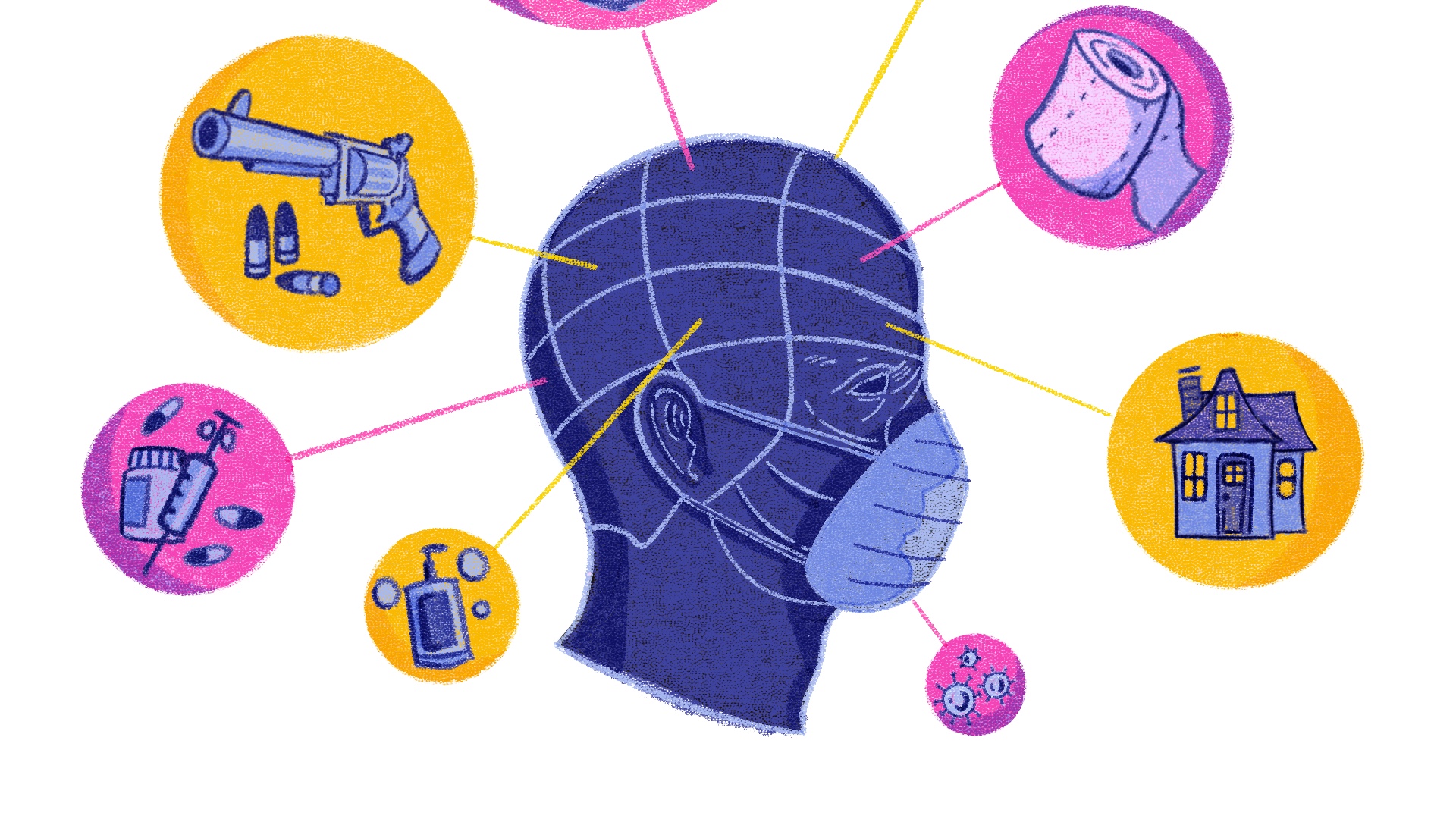 What Sociologists Can Tell Us
About Americans’ Response
to COVID-19

We may care about having our own
toilet paper, but we also care
about our neighbors.

Why did toilet paper become the most valuable commodity for frantic shoppers coming to terms with the reality of a global viral outbreak?
And what should we make of the historical spike in gun sales
throughout the U.S.?

The answer lies in widespread, individualistic behavioral patterns, according to Susan Sered, Professor of Sociology at Suffolk University in Boston, Massachusetts.

“I think that at a time of acute crisis, we see conflicting things,” says Sered. “We see our worst patterns that have been internalized rise to the surface. But we also see cracks and possibilities for change."

Sered lauds the internet’s response to toilet paper hoarding, citing the pushback from average people making and spreading memes that point to the absurdity of such a reaction. In one video initially posted on TikTok, a teenager reveals her father’s calculations of how frequently a family of four would have to defecate in order to use the 4 cases of toilet paper typical of pre-quarantine Costco hauls. The numbers, of course, are obscene to a comical extent.

Off the web, this reliance on individualistic reactions to crisis results in devastating inequality of preparedness between communities. Sered’s ongoing research concerns populations that don’t have access to secure housing, and are now among the most vulnerable groups in the midst of nationwide stay-at-home orders.

“It ends up in some
ways being a war on
people who are sick,”
says Sered.

In Sered’s past analyses of the Ebola and Zika outbreaks, she connects the U.S. government’s approach to disease crises to the language of the War on Drugs, noting that the consequence of this rhetoric is a tension that ultimately targets people, rather than the disease or the dynamics and systems that contribute to its spread.

But what if we can adjust our behavior to accommodate those with less access to resources? While keeping in mind the necessity of social distancing and hand-washing, we should also prioritize collective care as much as self-care, according to Anthony James Williams, PhD student in Sociology at the University of California, Los Angeles (UCLA).

Williams studies the work of black activists, organizers, and volunteer groups in Oakland, California, where they have seen vulnerable and under-resourced communities uplift each other through mutual aid, especially during distressing circumstances. In the midst of global pandemic and national chaos, Williams believes that we can address our own needs through the needs of our communities, both large and small.

“If we look to past and present examples of mutual aid, we see
that there is more than enough to go around as we wait in vain
for a more competent and humanistic response from the U.S. government,” says Williams.

Sered also comments on the shortcomings of the federal response in the face of the current health crisis, citing President Trump’s initial reaction: “He kept talking about 'well, we're gonna find a cure, a cure is right around the corner,'” Sered recalls. “So [he’s] thinking about medicine and not thinking about population-level responses. And I think we see the result. The result is an unbelievable catastrophe."

But despite the link between privatized medicine, competition for resources, and reactionary, individualistic behavior, we can still see some instances of unity for the greater good.

“Classism, racism, and xenophobia have not gone away,” says Williams, “but we are seeing growing pockets of solidarity that are specific to this time that borrow from and build on many global movements.” They add: “It is important to remember, for example, how much the fight for civil rights in the U.S. sprung from the work of sanitation workers.”

Last month, a union of General Electric workers assembled a “social distance picket” that resulted not only in safer working conditions for employees, but also coincided with the company’s commitment to reallocate its jet engine production to build ventilators instead. Such a movement functions in direct opposition to individualism.

“I think that more people are becoming aware of the plight of workers
we now call ‘essential’ but were once called much worse names,”
says Williams. “Janitorial staff, maintenance workers, sanitation workers, grocery store workers, food service workers, and all of those people making ends meet in the gig economy are now being seen in a new way.” f 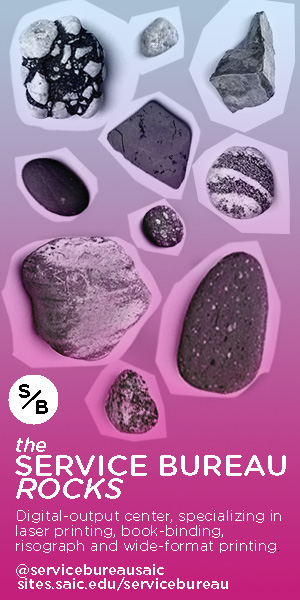 When the pups can't play, what happens to doggie daycare?

Behind those viral nature posts lurks the sinister ideology of the eco-fascist.